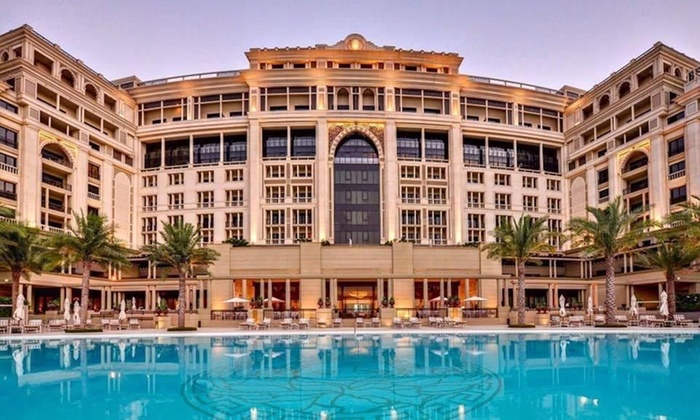 5 Things Kolkata Is Famous For

Kolkata, the city of joy, is rich in culture and heritage. A city of intellectuals with a humble nature, there is so much to experience here. You can find many five-star hotels in Kolkata to make your trip unforgettable. Here are a few things Kolkata is famous for:

The environment-friendly trams are a part of Kolkata’s rich history. First came the horse-driven trams, and years later, the electric trams came into use. The first electric tram operational in Asia was in Kolkata between Esplanade and Kidderpore. More routes opened, but some have been closed over time. You can still experience this piece of history in action in many areas of Kolkata.

The city of joy has a lot to offer in its cuisine, with its heritage apparent in its food. The Kolkata Biryani is the only kind that has potatoes in it along with meat. It came as the Awadhi biryani but with potatoes as an addition that makes it even more special. Mughlai Paratha has a flaky and crispy pastry with delicious meat stuffing inside, unlike the north Indian parathas. Luchi is a deep-fried bread fluffy in texture and goes great with Bengali dishes like fish curries, etc. Some lip-smacking savory dishes are mutton biryani, whole goat roasted kebabs, and rolls. Desserts include the famous Mishti Doi, Sandesh, and Rosogolla with snacks like Jhall Muri, Phuchka, Ghugni, and Fish Fingers. You can find the best restaurants in Kolkata that offer these.

Located in eastern Kolkata’s Tangra and Topsia, Chinatown has authentic Chinese cuisine thanks to the Chinese migrants who came to the city in the 18th century. The Tiretta Bazaar, also known as the Old China Market, has Chinese temples and restaurants serving authentic cuisine. It also has vendors who sell dishes from early morning like zung, momos, sausages, pork rolls, pau buns, wontons, etc. With Chinese pastry shops and Buddhist temples there for generations, it makes for a great visit.

While you can see Durga Puja in other cities as well, witnessing it in the city of joy, Kolkata is undoubtedly otherworldly. The city prepares extensively for this, and there are many pandals, each with its own theme. College Square, Bagbazar, Kumartuli Park, Mohammad Ali Park, Santosh Mitra Square, and Ballygunge Cultural Association are some of the most famous pandals. You can enjoy the liveliness throughout the day, and the nighttime is even better when everything is lit with gorgeous lights.

Made in the memory of Queen Victoria, the Victoria Memorial is made of white marble that shows classical style along with the influence of the Taj Mahal, which was its architect Curzon’s favorite monument. This monument was opened as a museum exhibiting Indian paintings, western paintings, manuscripts, coins, rare photographs, and more from colonial rule.

A popular location for pre-wedding photoshoots, it is architecturally beautiful. With the photoshoot here, you can look for the top wedding venues in Kolkata. The LaLiT Great Eastern Kolkata makes for an excellent choice not only for a wedding but also for vacation and much more with its hospitality and elegance. Visit the city for an enriching and joyous time.

Your Magnificent Trip to Greece and Hotels to Stay In